WM: The 2014 season could not have gone better for you and your team. Describe your 2014 in 5 words?
SB: Champions, amazing, successful, competitive, challenging.

WM: You and Anthony won last year’s FIA World Endurance Championship. Are you satisfied with your performance last season?
SB: I am absolutely satisfied with my performance last season, to end the season as World Champion tells the story I think. Of course, one big target was to win Le Mans but after the early accident it was a huge achievement to finish third with a heavily damaged car. All in all, Anthony and I won four races, which is half of the season, so I am very proud of my performance.

WM: When you are on the grid at Silverstone as World Champion, do you feel higher pressure to succeed than in previous years?
SB: I’m really looking forward to being on the grid at Silverstone with the #1 on my car. As a racing driver, these are the things which give you great joy. Yes, we very much want to retain our World Championship but I don’t believe that is an extra pressure. It’s simply the case that we know what it feels like to be a World Champion and we don’t want to lose that feeling.

WM: Davidson has recently said that he is focusing on winning Le Mans this year. Would you rather retain the WEC title or win at Le Mans?
SB: The first target every year has been victory at Le Mans. It was the same last year until the early accident when it was clear we were very unlikely to win the race; then it became all about the World Championship. I don’t want to lose the #1 but I really want to become a Le Mans winner. Anyway, there are double points at Le Mans so a win there would be a big help in the World Championship fight.

WM: 2015 brings changes. Kazuki Nakajima will drive with you this year. Are you looking forward to working with him?
SB: Yes, absolutely. Kazuki is a nice guy and a really fast driver. I think we will make a good team. We already have a good relationship so I expect it to be an easy transition.

WM: This year the WEC debuts at the Nürburgring. How do you feel about this? Is this race a second home race for Toyota?
SB: It’s funny, Toyota has three home races now! Fuji is of course the first home race but then Spa and Nürburgring are only an hour away from TMG so we consider both to be home races. I like the Nürburgring so. I’m happy to go there, especially as it has some very special sportscar history. But we are racing on the Grand Prix track, not the Nordschleife so it is a very different experience compared to the days of Stefan Bellof setting lap records in a sportscar. With two German manufacturers and Toyota based even closer to the Ring, I hope we can have a big crowd and a good Weekend. 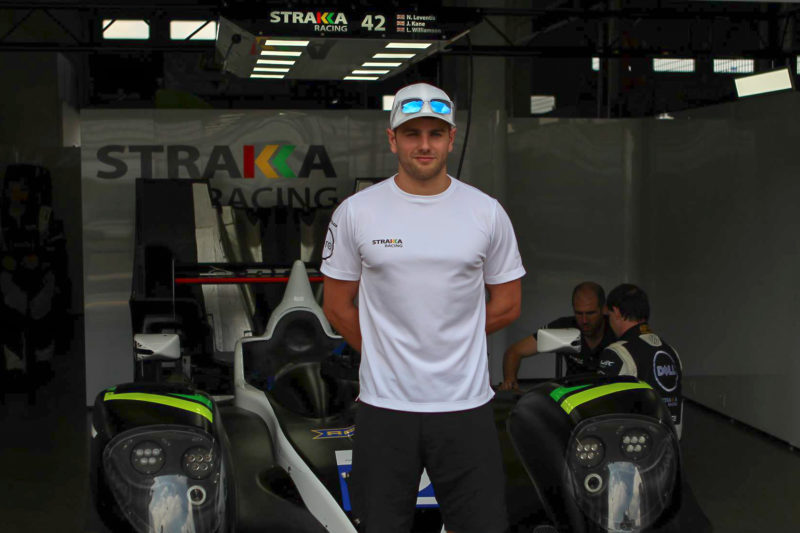 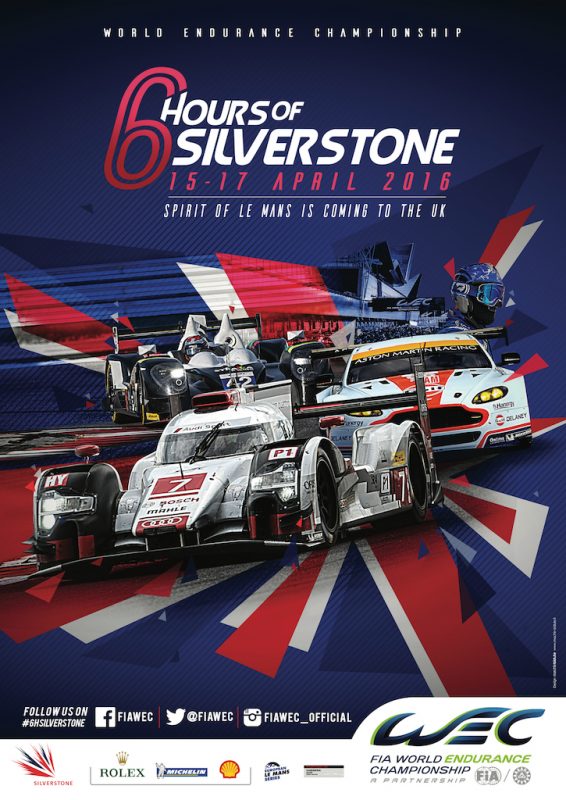